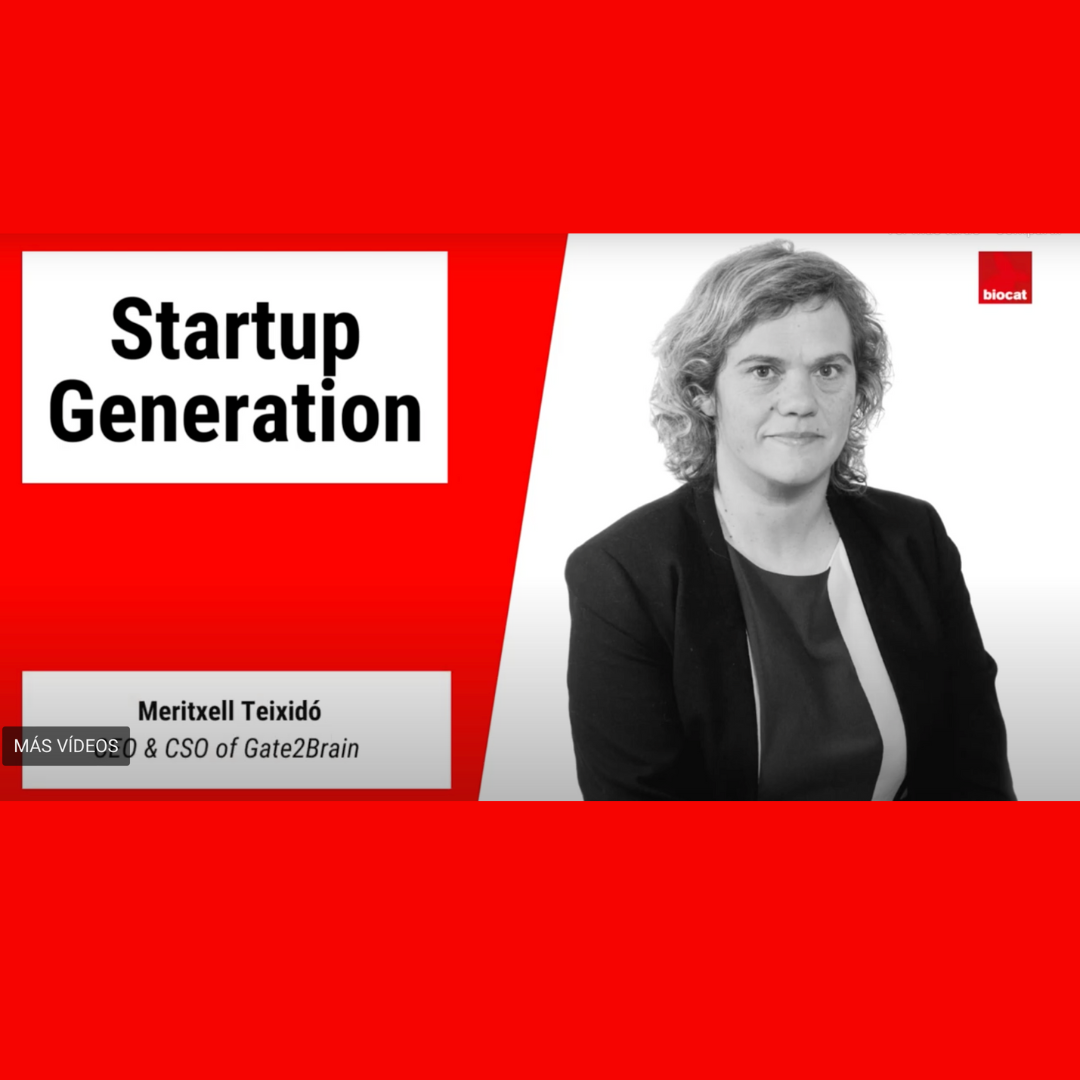 “Sometimes the impossible only comes later”

Established in 2020, Gate2Brain is a spinoff that is based on a novel technology to transport drugs to the brain. The company, born from the Sant Joan de Déu Hospital, the University of Barcelona and the Barcelona Biomedical Research Institute (IRB Barcelona), has developed a new product to transport the corresponding drugs to in the brain and thus be able to fight different brain diseases.

Meritxell Teixidó, CEO of Gate2Brain shares in this interview the reason why she decided to start, what she has learned during these two years with the company and the next steps of the startup. As a curiosity, the entrepreneur was recently awarded the #WomenStartupAwards prize in the Inspiration category.

Expansión THIS IS HOW A DRUG IS TOWED TO THE BRAIN
Scroll to top
Manage Cookie Consent
This Website uses proprietary and third-party cookies to improve services and facilitate browsing. You can obtain further information about the cookies this site uses and how to limit them in the
Manage options Manage services Manage vendors Read more about these purposes
View preferences
{title} {title} {title}