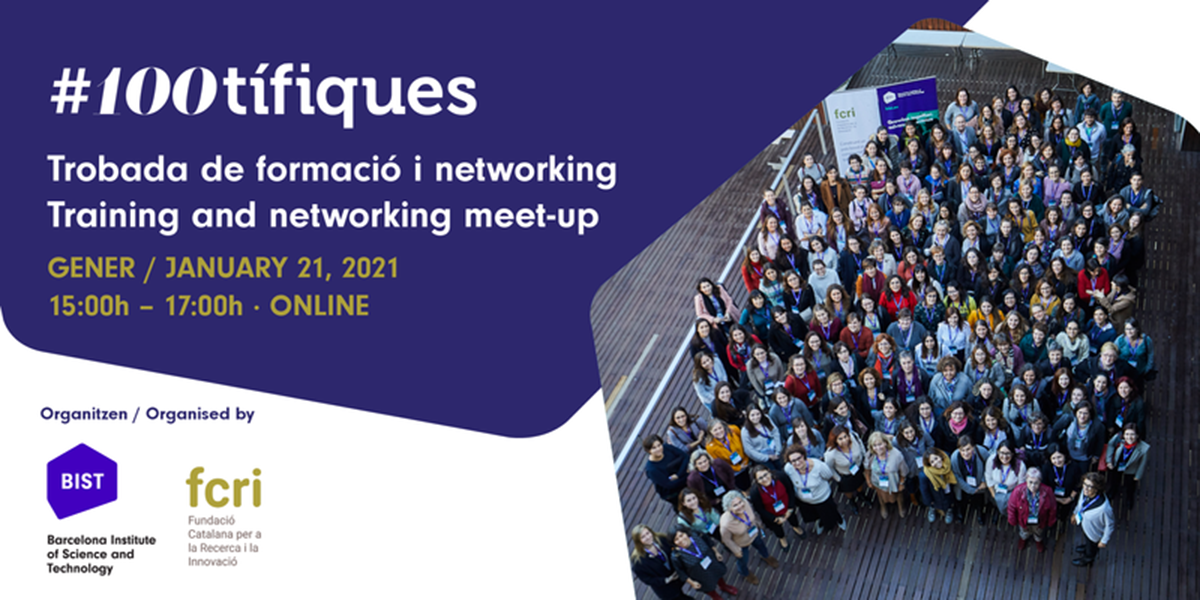 Organized by Barcelona Institut of Science & Technology and Fundació Catalana per a la recerca i la innovació.

Gate2Brain had the privilege to moderate a RoundTable in 100tífiques.The program of the 100tífiques Meeting on 21 January 2021, was opened by Mar Camacho, general director of Innovation, Research and Digital Culture of the Department of Education, which opened a debate on the challenges faced by women researchers in public research centers and in companies (with Núria Montserrat, ICREA Professor and group leader at IBEC, and Anna Bosch, CEO of Noel, and Cristina Sáez, science journalist). This debate was followed by four discussion forums on the interaction between research/science, schools and business.

Gate2Brain co-signs its first article in ACS Publications under the title “Amphiphilic...